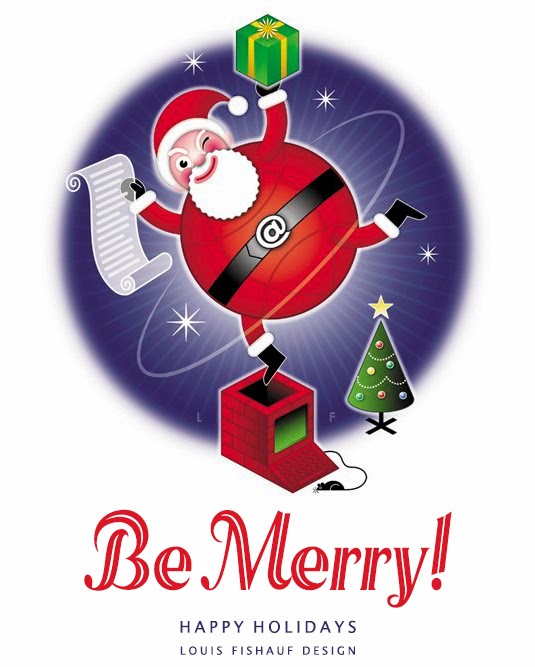 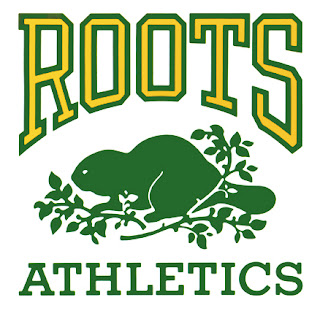 On August 15th, 2013, Roots celebrates the 40th anniversary of the store and the brand.

For four formative years in the mid-1980s, as creative director at Reactor Art + Design, I worked closely with Roots founders Michael Budman and Don Green, directing all the company's visual branding including advertising, brochures, in-store signage, apparel graphics and the creation of several private-label brands. I have many fond memories of the regular Friday afternoon "creative" sessions that Michael, Don, Bill Grigsby and I had in the back alcove of my office at Reactor.

Primarily a footwear and leather-goods retailer when we first began working with them, Michael and Don recognized the need for Roots to expand its product offering, and saw athletic wear as a perfect entrée into the apparel market. To brand this new venture, I appropriated Heather Cooper's beaver from the original Roots logo, and added the varsity-style typography. This logo design, still in use today, has been printed on [probably] millions of tee shirts and sweatshirts, and has become a Canadian icon. The phenomenal success of Roots Athletics helped propel Roots out of its footwear niche and set the stage for its subsequent success in the larger apparel market.

Below are assorted logos and hangtags we designed for some of Roots' private-label brands. 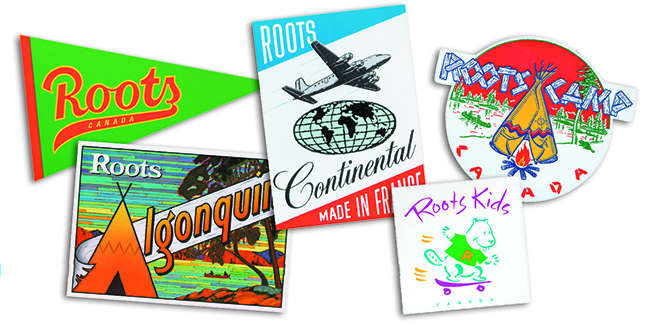 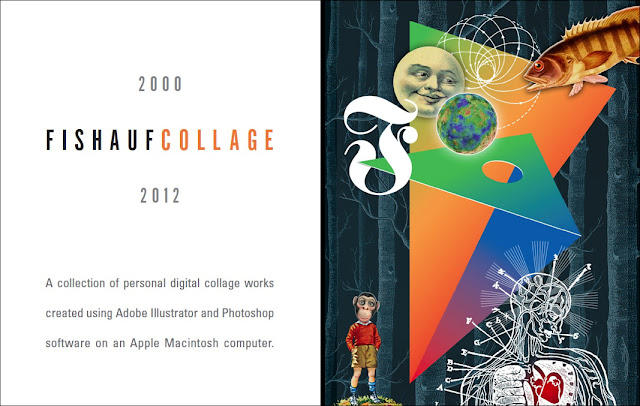 Over the past few years, largely for my own amusement, I've been creating digital collages using Illustrator and Photoshop. I finally decided to gather some of these personal works together in an online potfolio, using the interactive issuu publishing platform. 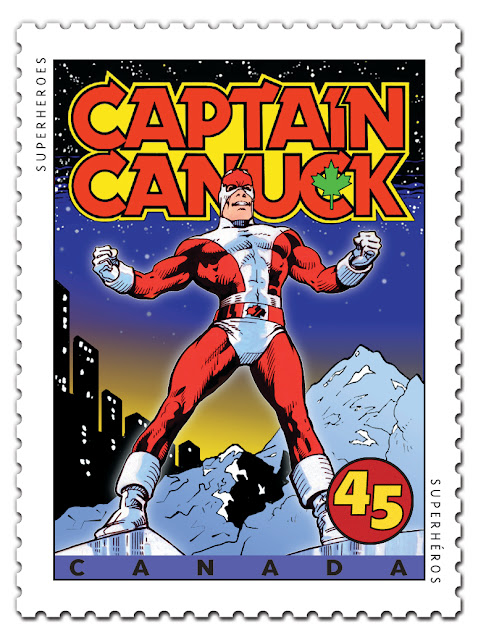 Here's Captain Canuck from a series of stamps on Canadian Superheroes that I designed in 1995.
The original Captain Canuck character was created by Richard Comely and George Freeman in the 1970s.

Global Brief #13 coming soon to a newsstand near you 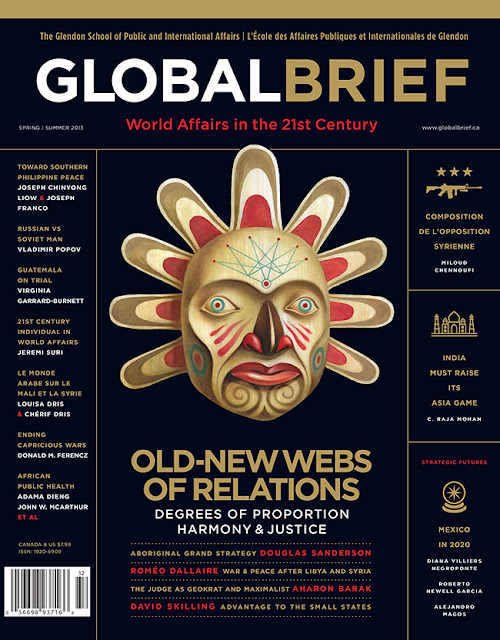 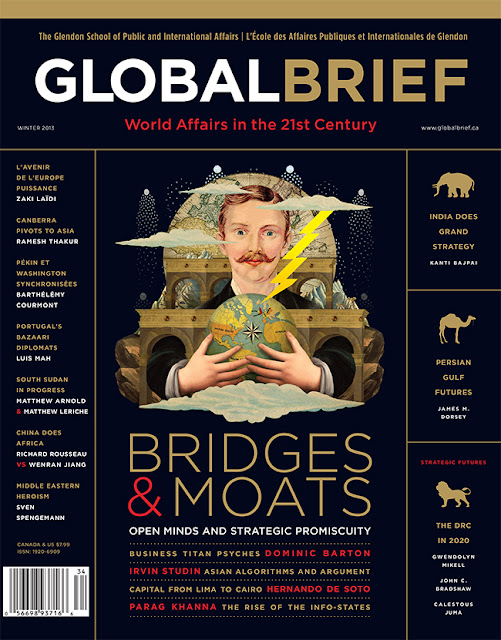 Global Brief #12 (Winter 2013) is at the printer, and will be on select newsstands and online soon. This issue's cover illustration is by Brazilian artist Eduardo Recife. You can see more examples of his beautiful collage work at http://www.eduardorecife.com. 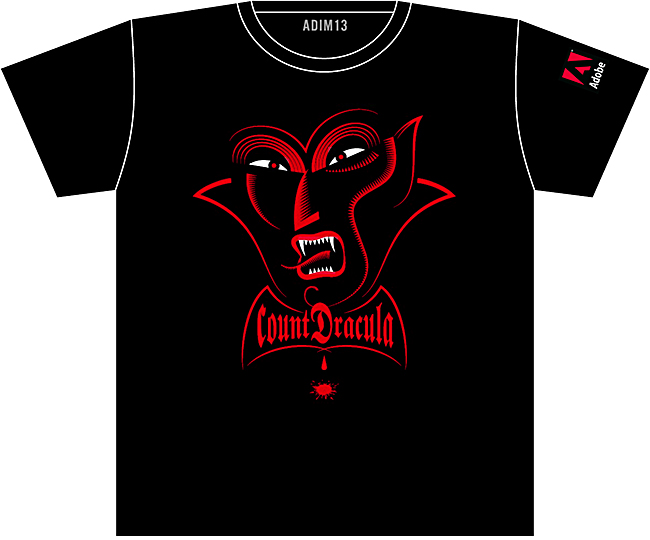 A tee-shirt design commissioned by my old friend Russell Brown, Adobe's Senior Creative Director, for the ADIM 13 Design Workshop that's taking place this April in Boulder, Colorado  www.adimconference.com. This is one of four monster-themed tees that Russell has commissioned from four different Canadian designers. All four tees will be available at ADIM13.

I'm looking forward to the return of the ADIM workshop after a 5-year absence. I'm a long-term attendee, going all the way back to when it was called SADIM and took place on the beautiful Stanford University campus. Russell is a fantastic master of ceremonies, and it's a great, fun way to get updated on all the latest features in the Adobe Creative Suite (especially Photoshop and Illustrator) with Adobe experts on hand to help and explain. And this year's focus will be on Creative Cloud, so there should be a lot of new information to absorb.
Posted by fishaufdesign No comments: